Most people think that pet insurance is new. However, did you know that it has existed for over 100 years? The very first insurance policy was written in 1890 by Claes Virgin who was the founder of Länsförsäkrings Alliance. At the time, he mainly focused on insuring livestock and horses.

1890 – The first pet insurance policy was written by Claes Virgin, founder of Länsförsäkrings Alliance. At that time, he focused on horses and livestock.

1924 – The first dog received insurance coverage in Sweden. It was soon followed by a policy written in Britain in 1947. 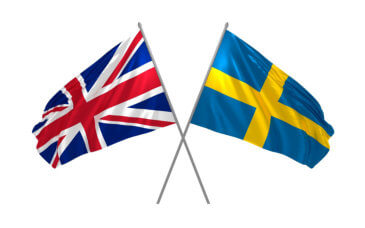 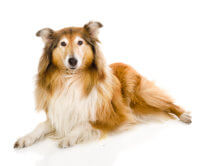 2018 – The Insured Pet, an online pet insurance review and advisory site is formed.

Trupanion insures their first pet in the United States. By this time, they were already well established in Canada.

In 2006, Petplan UK licensed an American company and started offering coverage in the United States.

he Pets Best brand launched in 2005 as a division of General Fire & Casualty (GF&C) when Founder Jack Stephens insured his Chihuahua, Torrey. In 2006, Pets Best was purchased from GF&C and became a standalone company.

In 1980, Veterinary Pet Insurance (VPI) was the first and only company offering pet health insurance in all of North America. VPI is now known as Nationwide Pet Insurance.